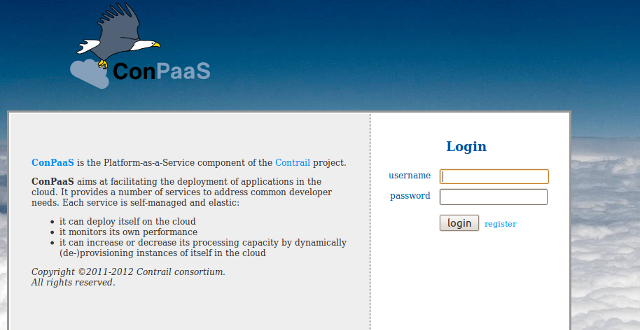 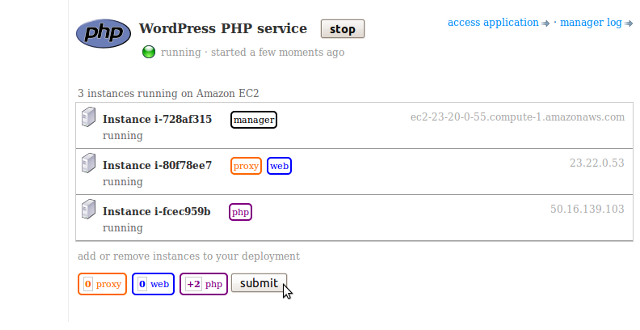 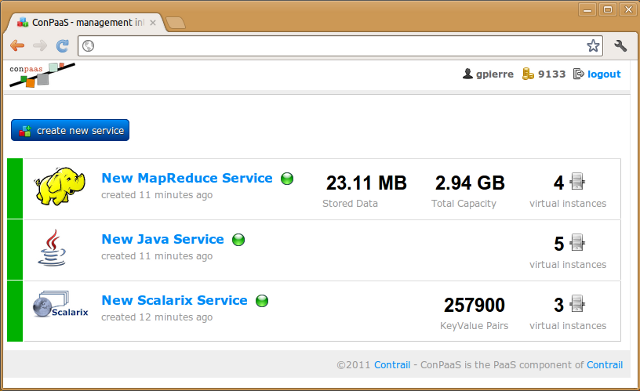 IRISA and the University of Rennes 1 (France) have an open position for a Postdoctoral researcher in the domain of edge cloud computing.

Description:
Cloud computing infrastructures are very powerful and flexible, but they are also located very far from their end users. Typical network latencies between an end user and the closest public cloud data center are in the order of 20-40 ms over high-quality wired networks, and 100-150 ms over 4G mobile phone connections. This performance level is acceptable for simple applications such as web browsing, but it makes it impossible to create a wide range of interactive applications. For example, to enable an “instantaneous” feeling, augmented reality applications require that end-to-end latencies (including all networking and processing delays) remain below 20 ms.

To address these issues, a new type of “mobile edge cloud” infrastructures is being designed. Instead of treating the mobile operator’s network as a high-latency dumb pipe between the end users and the external service providers, mobile edge clouds aim to bring cloud resources at the edge of the network, in very close physical proximity with the end users. This is expected to offer extremely low latency between the client devices and the cloud resources serving them.

Mobile edge clouds have very different geographical distribution compared to traditional clouds. Classical datacenter clouds are composed of many reliable and powerful machines located in a very small number of data centers and interconnected by very high-speed networks. In contrast, mobile edge cloud are composed of a very large number of points-of-presence with a couple of weak and potentially unreliable servers, interconnected with each other by commodity long-distance networks. In a mobile edge cloud, the end users are also expected to be mobile, which means that the geographical distribution of resources may not always match the distribution of the computing demand. A large gathering of end users (e.g., spectators of an open-air concert) may create hotspots in locations where the available resources cannot cope with all the demands, while other resources located further away may be underutilized.

The goal of this research project is to study the magnitude of these resource/demand mismatch issues that are specific to mobile edge clouds, and to develop intelligent resource allocation strategies to overcome them. These strategies will need to take into account the geographical distribution as well as the importance of the demands in order to propose a fair distribution of resources among users.

Interestingly, a mobile edge cloud necessarily has (partial) knowledge about the way applications are organized, about the resource consumption of individual application components and the data streams between the components. This should normally allow us to design strategies which can estimate the performance penalty which would be incurred of we migrated some given component to a less-loaded location.

Required qualifications:
– A PhD in large-scale distributed systems, Cloud computing or
high-performance computing.
– Excellent programming skills in Linux environments.
– Excellent communication and writing skills.
– Good command of English.
– Knowledge of the following technologies is not mandatory but will be
considered as a plus:
* Cloud resource scheduling
* Distributed container systems: Kubernetes, Docker Swarm.
* Single-board computers such as Raspberry PI
* Python and shell scripting
* Revision control systems: git, svn.
* Linux distributions: Debian, Ubuntu.
* Note that knowledge of French is *not* required for this position.

Start date: As soon as possible, and in any case no later than June 1st 2017.

Location: Rennes is the capital city of Britanny, in the western part of France. It is easy to reach thanks to the high-speed train line to Paris. Rennes is a lively city and a major center for higher education and research. The job will take place within the INRIA/IRISA research center, which is internationally recognized for its research in the domain of information and communication sciences.

Applications deadline: A first selection of candidates will take place on January 20th 2017. To maximize your chances of success, please send
your application before this date. The position will however remain open until a suitable candidate is found.